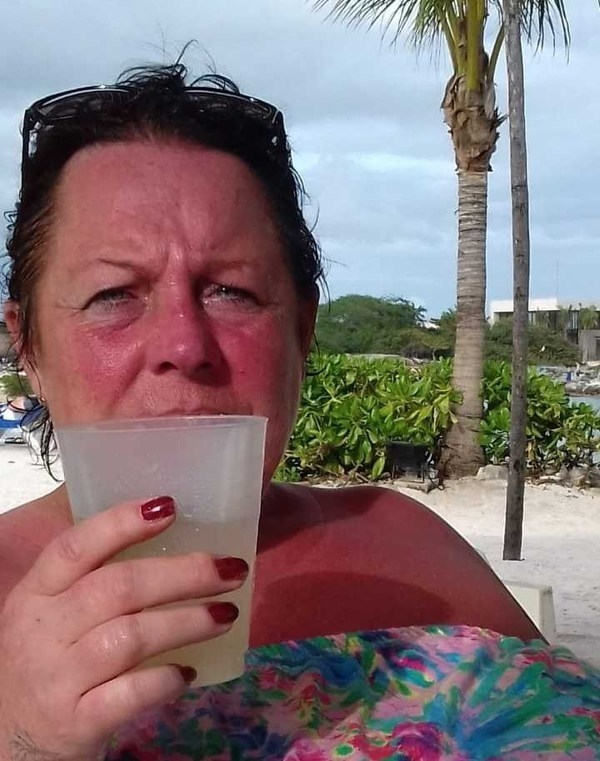 A grandmother who was taken seriously ill in Mexico but found insurers would not pay her £200,000 medical bills as  been flown back to the UK.

Maxine Howell, from West Bromwich, was taken straight to Sandwell Hospital in a critical condition after in the early hours of today.

She has fallen ill two days after arriving in Cancun for her 50th Birthday celebration last month but was taken ill with pneumonia and bronchiolitis.

Her daughter Elle Lowe said the return journey, which had taken 24 hours with four stop-offs, had taken its toll on her mothers condition. She said her mother was ‘struggling’.

“But we’re so relieved to have her back home again,” said the 27-year-old. “Mom is still in a coma, she is completely unaware of where she is. My sister Aneke flew out to be with her on the journey and said that a couple of the stops were to take on more oxygen for mom.

“It broke my heart when I saw her at last but she’s getting all the scans and tests she needs now so that doctors will have a better idea of how to treat her.”

She said the family would learn the results of the tests today.

Insurance firm Axa would only pay 10 per cent towards her medical costs, saying she failed to disclose she had been prescribed an inhaler. Her family said she had never used it. Axa is looking into the case.

A crowdfunding page has been set up to help with her medical bills, has so far raised more than £9,500.