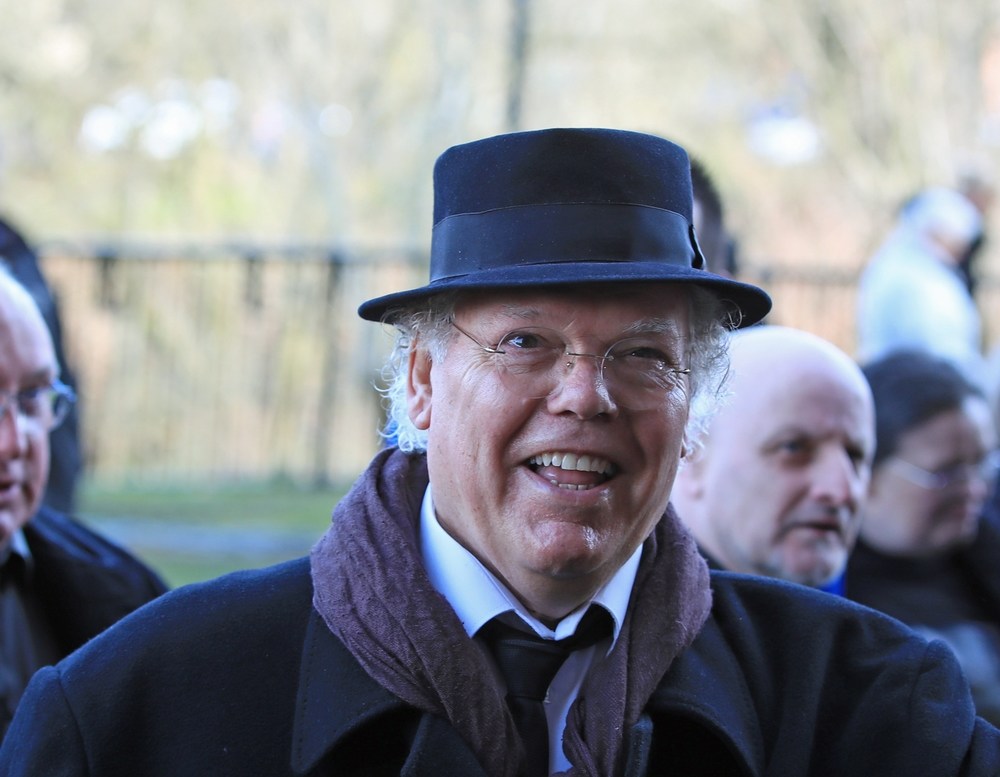 Roy ‘Chubby’ Brown donates £700 to the family of four young siblings killed in a house fire when he performed in Stafford.

The comedian was playing at The Gatehouse Theatre on Friday, three days after four children lost their lives in the blaze.

A 24-year-old woman and a 28-year-old man were arrested in Stoke on Friday on suspicion of manslaughter by gross negligence after the fire and have since been bailed while investigations continue.

The fund has now topped £30,000 by more than 1,900 supporters in less than a week. The crowdfunding page was set up by Stephen Glover, a parent of a child at Castle Primary, where Riley, Tilly and Olly were pupils.

A Facebook page has also been set up called ‘Community Help for Highfields family’ with dozens of people helping.