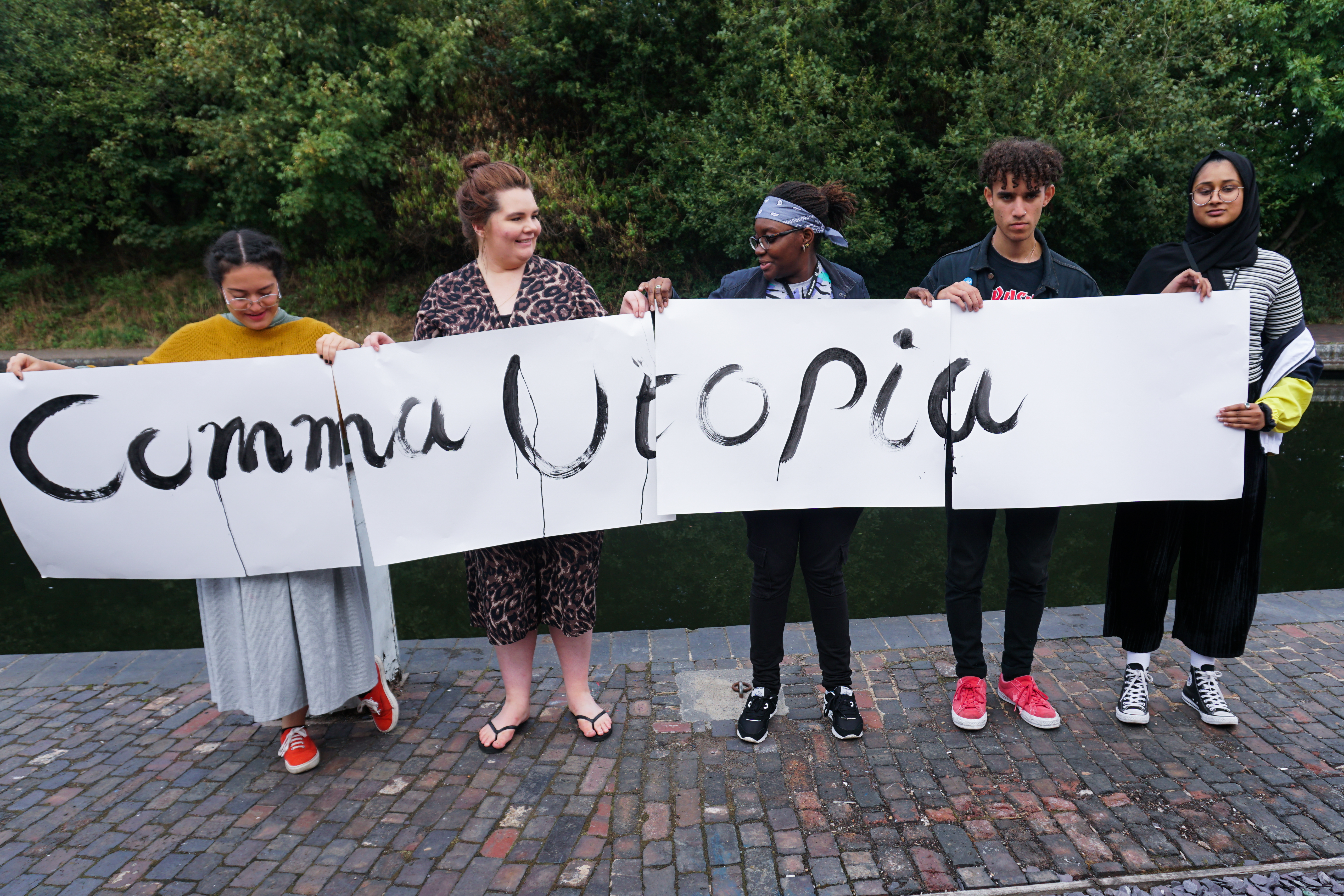 Gallery 37 is part of the 25 Year Anniversary for its Sister City partnership between Birmingham City Council and its twin city Chicago – the original founder of G37.

G37 2018 is working with over 60 artists between 16- 25 years hailing from across the cities diverse communities. G37 Artists represents Birmingham’s Creative Future , with its 4 month programme throughout Digbeth venues and partnerships firmly rooting the project in the the city’s creative heart-beat. 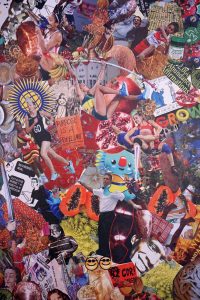 Saturday 8th September opens at 11am until 6.30pm with workshops from

1.30pm-3pm and spoken word performances throughout.

Gallery 37 is funded by a range of partners including Arts Connect, G37 Foundation, Arts Council