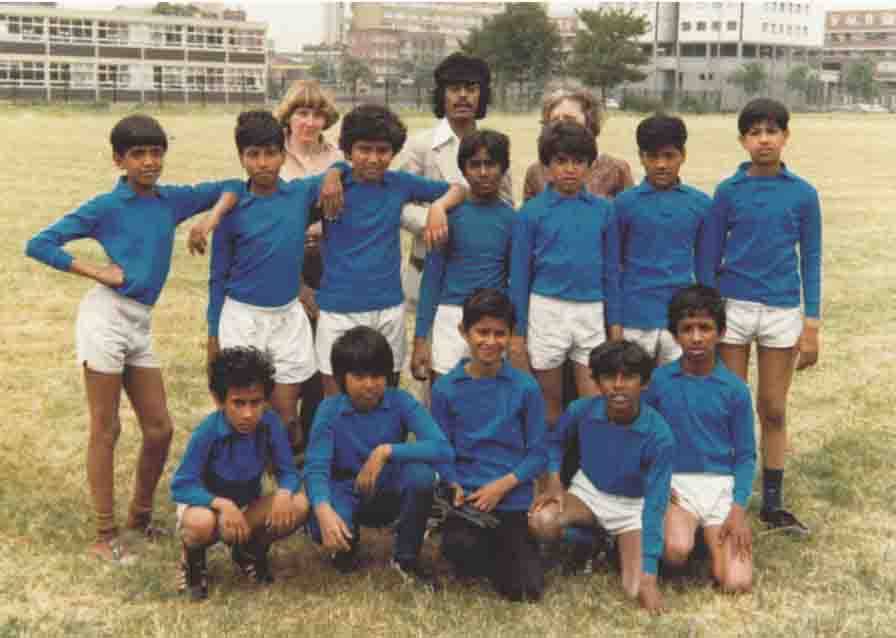 Over the last year to mark Saathi House’s 40thanniversary, we embarked on collecting stories and photographs of twenty individuals who have used Saathi House over the past 40 years. We have collected stories from some of the first service users of Saathi House way back in 1978 to those using our services in 2018.

Presenting a short film, a beautifully produced full-colour book, a stunning exhibition exploring heritage, and a new branding style; we will be highlighting the crucial role grassroots organisations like Saathi House play in shaping the journey of those who use our services.

The collection of stories we have captured are a way of inspiring others to become more involved with local community organisations like Saathi House, where committed volunteers have long campaigned to generate local support, which has ensured city-wide respect for a project that is now one of the city’s oldest organisations set up to serve immigrant communities. 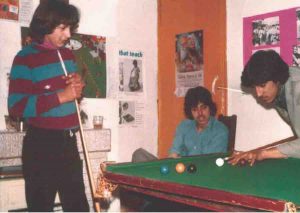 Saathi House, located a stone’s throw from the Aston Villa Football Stadium, prides itself on the the diversity of its participants and supporters, as local people have embraced the establishment as a neutral, safe space over the decades.

Now enjoying its 40th anniversary, it continues this legacy by keeping itself relevant and moving in sync with the changing needs, times and trends of the people of Aston and wider Birmingham.

To mark this occasion, we would like you to join us for our official launch at the Aston Villa Football Club (AVFC), followed by a tour of our urban exhibition and dinner at Saathi House – both in Aston off Trinity Road – on Thursday 10th May from 6.00pm.

You will have the unique opportunity to preview our short documentary film, enjoy and take home a copy of our freshly published limited-edition Saathi House Stories, explore our interactive exhibition, and meet some of our former service users and staff, before enjoying a beautiful meal with inspiring individuals.

Among the special guests at the launch will be Ammo Talwar MBE, the founder and CEO of Punch Records. Ammo has evolved from his days as a young boy who regularly attended social events and camping trips at Saathi House back in the 70s, to launching an award-winning global music development agency which represents some of the city’s best creative talent.

Apsana Khatun, at the tender age of two, accompanied her Mum to Saathi House to attend language classes during the mid 1980s. As a teenager, Apsana engaged with a Saathi House girls’ group and progressed on to becoming one of Saathi House’s youngest female youth workers. Apsana now has a well-established career in youth and community development work; and has now come full circle with her involvement with Saathi House as her young son attends the centre’s Saturday Club. That’s three generations of the same family using the socially engaging services at Saathi House!

Joining them will be BBC luminaries Anita Bhalla OBE, a supporter of Saathi House who has lent her wise words to our 40th anniversary celebratory publication; and former journalist and television presenter Sue Beardsmore, now Chair of the West Midlands Committee for the Heritage Lottery Fund.

Also in attendance will be Saleem Ahmed from Love Brum, Head of Aston Villa Football Foundation Guy Rippon; and all of the interviewees featured in the special Saathi House Stories film and book, who will be joined by their families and loved ones.

The Stories of Saathi House project has been funded by the Heritage Lottery Fund (HLF).

Opportunities for photographs and interviews will be available throughout the evening, as we share the history, heritage and hopes of Saathi House; a rare jewel in the legacy of Aston’s civic pride.

You will find additional details for the event in the invite attached below. If you are able to join us, please RSVP to Mashkura Begum via email: mashkurab@gmail.comor call 07930750803. Thank you.

We look forward to seeing you at the special launch!