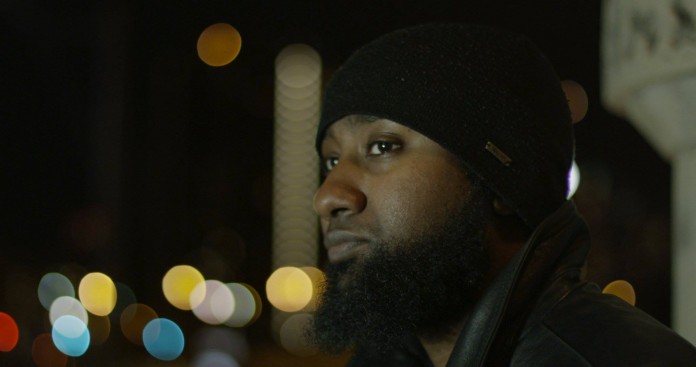 We had the pleasure to interview the Canadian Muslim poet and director Boonaa Mohammed. He recently released his movie, Tug of War, which explores the theme of radicalisation in people and why this could take place. We asked him his thoughts on the topic of why he wanted to tackle this subject and what he hopes this film would be able to teach to the viewers

What made you want to make a movie about such a serious and sensitive topic?

I think like most communities, in my perspective most of us are still trying to come to grasps with how someone can throw their lives away, in such a way. You know a lot of times as Muslim, we are so distant from this way of thinking that we just can’t really fathom how it can actually happen to someone that we know, someone that we love. One of the goals of this film was to really open up that way of thinking and to show people what goes on in the minds of these people, so that we can better combat that type of extremism and really kind of address the underlying social issues that might also lead someone down that road.

Where did you find inspiration for the characters of the movie?

I actually had a good amount of resources, an imam and scholars who I am travelling with right now, so he and other scholars have had other experiences, counselling and speaking to 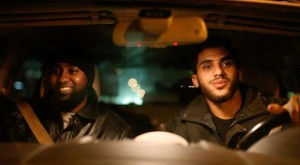 young people. Getting to know them before they went off into that transition, kind of knowing some of the problems that they went through and the gradual change, being able to speak with them and having my own personal views and experience with people who have been exposed to extremism, gives a clear picture of how I wanted to paint these characters.

Did you face any difficulties when writing the script or making the movie?

No I didn’t really face any difficulties in terms of creating the characters, it’s been difficult in portions of film making, getting it out into the world you find that some communities are quite reluctant to speak about it.

What is the message you are hoping to get across from this movie?

Well for me it’s important to acknowledge and recognise this is not an issue that occurs in a vacuum, that there are multiple issues from foreign policy, the lack of knowledge and these things combine can be a recipe for disaster. So it’s about holistically looking at approaching this topic and with the help of different community member’s and imams and people that have an interest into really helping our community thrive. To take ownership of this narrative and work towards coming up with tangible solutions of how we can prevent people from going down many bad directions which can lead into radicalisation.

How do you think audiences will react to the movie?

Well we’ve already been doing a few screenings, we had one recently in London and I’ve 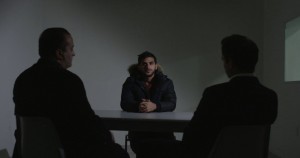 taken this all around the world so I anticipate it’ll be a similar response, which has been over whelming and has been very good.

No and this is what research teaches us that there is no prototype, there’s not one particular model or mode of people. Overwhelmingly what we do know is that this is a political issue right, anyone who believes in this make believe caliphate, if they have this notion of Islamic State that is romanticised and is free of western foreign invasion, these are underlying political issues. People are upset post 2003 Iraq invasion and they see the world around them today. They see what’s happening in Afghanistan, what’s happening in Palestine, this continual oppression of Muslims and you know in the post Trump era, we’ve already seen danger, a spike in Islamophobia and violence against Muslims. It feeds into the narrative of ‘Us vs Them’ an alienation that some people feel and it kind of pushes them in that direction.

Does this movie teach anything to people who are unaware of radicalisation and how it could happen to someone who is from a country which prides itself on being so free?

We’re talking about a very small percentage of people who get exposed to this, so a lot of times Muslims don’t realise the thought process. What is happening in the minds of these people and we know that there are frustrations, I mean I know many people who are upset at the world they see today, having a feeling of hopelessness and helplessness and not being able to actually effect change is a major concern. I think we also need to look at giving youth voices and giving them opportunities to contribute to society to make them feel like they have an impact because otherwise we’re just gonna continue to bottle up their frustrations and they might take that energy out into negative ways.