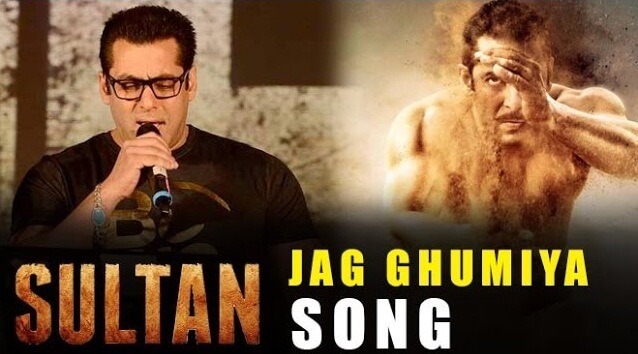 Singer Rahat Fateh Ali Khan is a master of soulful melodies. So when he sings Jag Ghoomeya, a gentle, soothing song about finding ultimate love, and the quest for it, it’s bound to work wonders and touch your heart with its sound.

An ode to true love and the kind of commitment as well as affection that makes the world go around, Jag Ghoomeya has a Sufi touch blended with a folksy theme. This romantic rendition talks about the purity and spirituality of true love and appears in the film at a key juncture of Sultan’s romance with Aarfa.

Meaningful and melodious, Jag Ghoomeya also has a female version titled the same by Neha Bhasin which is a part of Yash Raj Films’ Sultan’s music album.

Join the conversation on: