Home Features The Destruction of Holy Sites in Mecca & Medina 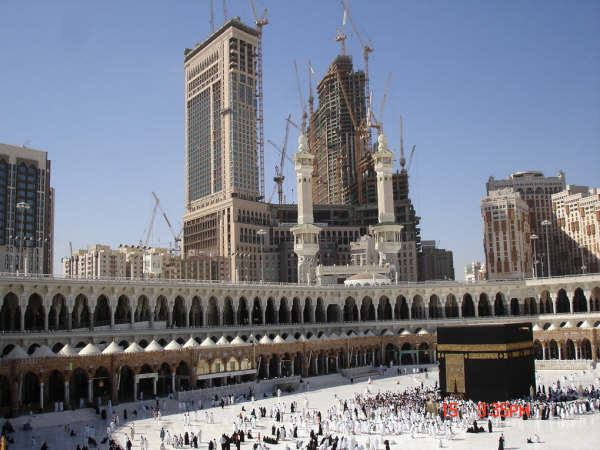