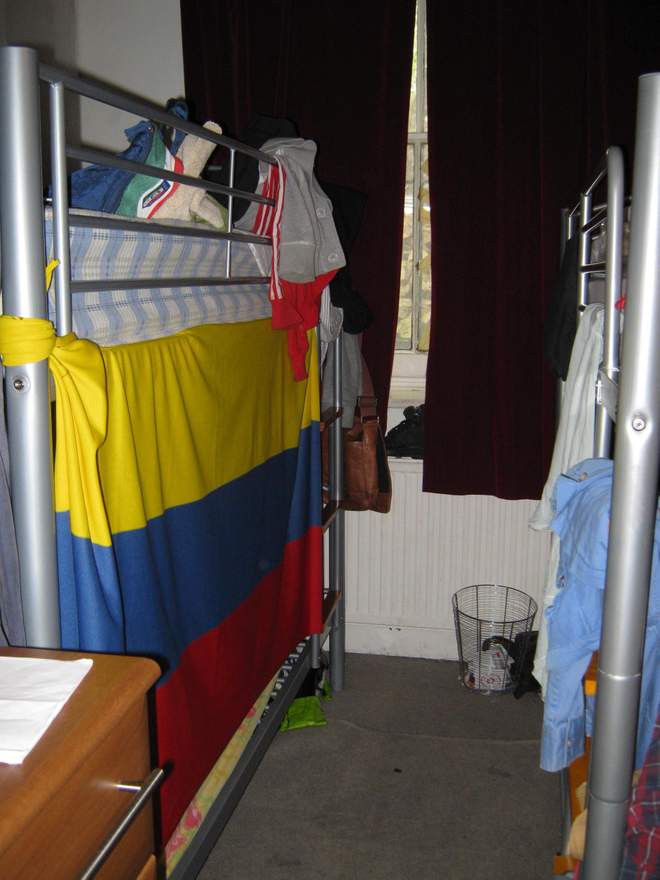 A north London council found 35 people living in one “appalling” house. Two private landlords have been convicted of managing houses in treacherous and sub-standard conditions.

The two landlords – Arun Bajaj local radio station owner from Birmingham and Antonio Ferraivolo – were also renting out two flats in Finsbury Park. The council officers found they were overcrowded as well.

Up to six people were sleeping in each bedroom, while the property, in a leafy suburb, had many fire safety hazards.

Neighbours, meanwhile, said “disturbances became so frequent and extreme we were fearful for the safety of our family”.

A district judge wretched the overcrowding and “appalling” state of the properties as the pair were convicted at Highbury Corner Magistrates’ Court.

Bajaj, of Birmingham, was found guilty of 15 management offences connecting to the Finsbury Park flats.

Ferraivolo, from Finsbury Park, was found guilty of 35 management offences linking to the Highbury house and Finsbury Park flats.

Islington’s housing leader, Cllr Diarmaid Ward, said on Friday: “Many landlords do the right thing and look after their tenants, but landlords who put tenants at risk will be held to account by the council and by the courts.”