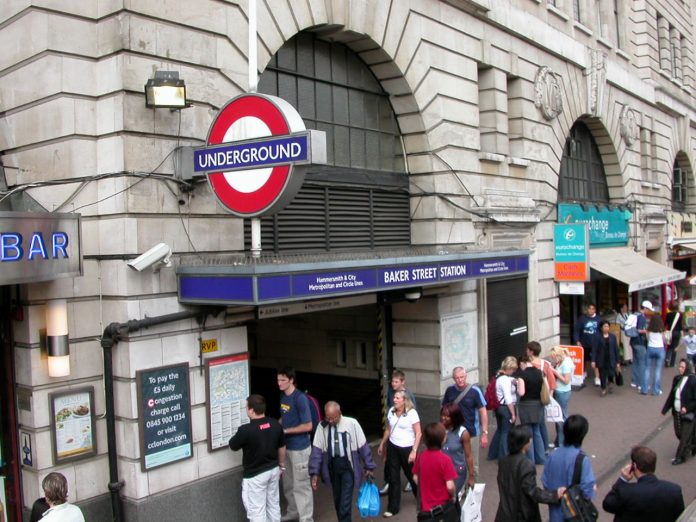 Police are investigating an incident in which a man verbally abused, spat at and attempted to pull off a woman’s hijab.

The victim, whose twitter is under the name Aniso Abdulkadir, was waiting for a tube at Baker Street, central London, when she was approached by the man and his girlfriend.

She tweeted, “This man at Baker Street station forcefully attempted to pull my hijab off and when I instinctively grabbed ahold of my scarf he hit me. 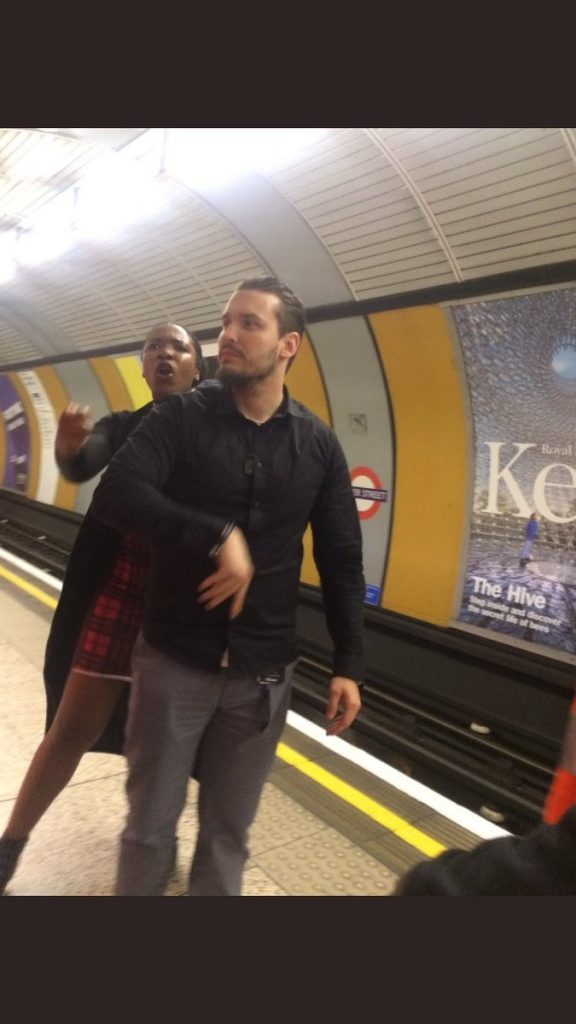 “He proceeded to verbally abuse my friends and I, pinning one of them against the wall and spitting in her face.”

The attack, which occurred on a Saturday morning had been retweeted over 24,000 times by Sunday afternoon.

Aniso also shared an image of the man via social media in an effort to find him. Meanwhile, a spokesman for the British Transport Police has said it is being investigated as a hate crime and stated:

“Behaviour like this is totally unacceptable and will not be tolerated. This incident has been reported to us and we’re investigating.”

However recent Twitter events unfolded soon afterwards when Aniso’s brother, whose twitter name is @mrjammyjamjar3, revealed he obtained the attacker and his girlfriend’s phone number and address and had urged them to turn themselves into police.

He also revealed that the attackers girlfriend, a black woman, had accused the muslim women of being the racist ones, in particular for their being an interracial couple.

The couple have since released their own  statements. The attacker, Pawel, made his via twitter and stressed that his girlfriend was a black woman. 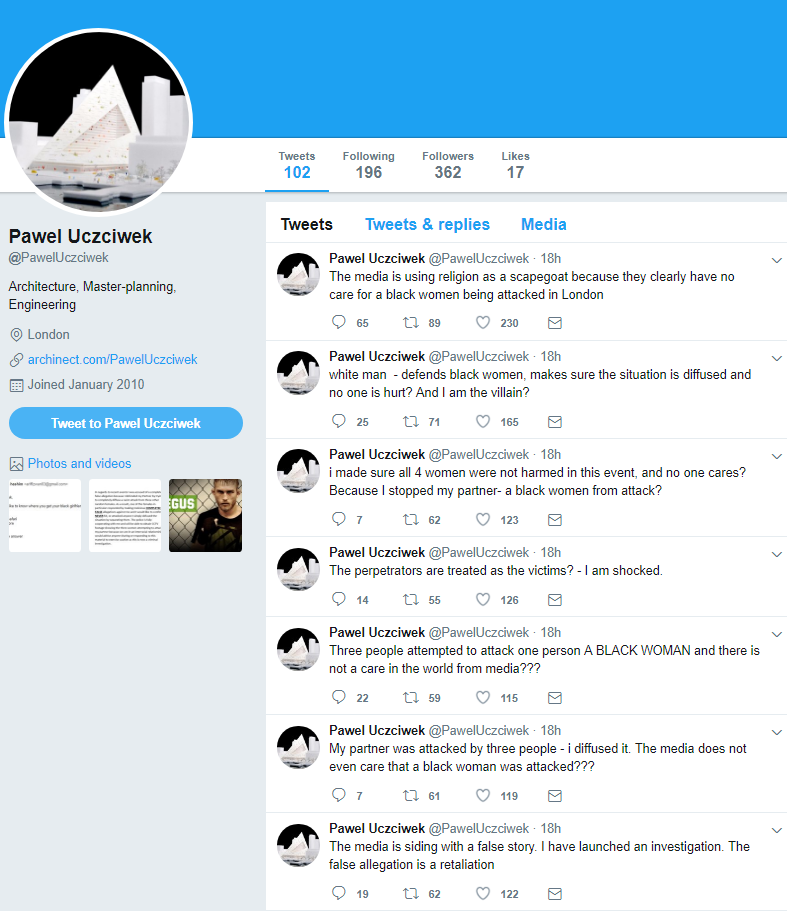 His girlfriend also  released a statement and revealed that she had taken the matter to the police herself: 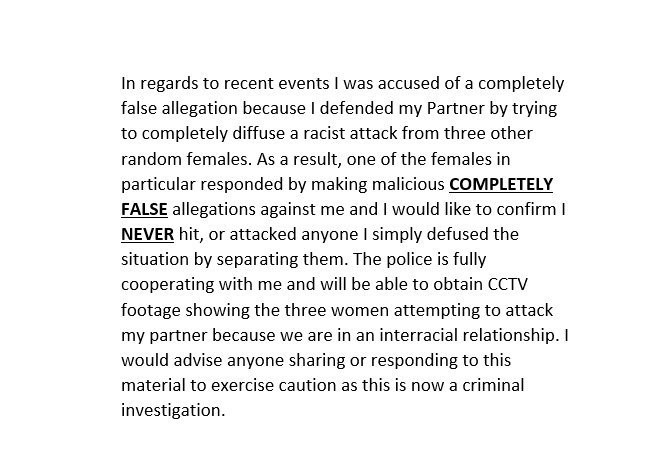