Home Education Can Terms Such as ‘Genius’ and ‘Brilliant’ be Alienating Female Students? 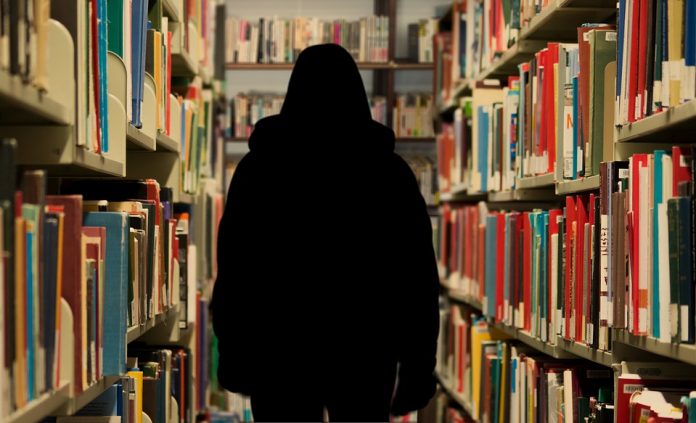 According to a Cambridge lecturer, terms such as ‘genius’ are alienating to female students.

Dr Lucy Delap, the deputy director of history and policy at Cambridge University, said terms such as ‘genius,’ ‘brilliant’ and ‘flair’ carried assumptions of gender inequality and that female students are less likely to view themselves as such.

Speaking to BBC Radio 4, she explain: “Students who’re arriving at an Oxbridge college can still find it a bit of a male-dominated environment.

“If you look at just something as simple as the art on the walls of a college, they’re often by men and they depict men and often they’re white men as well.

“We think that a more plural environment would encourage a wider range of people being able to imagine themselves as powerful figures, as success stories, as excelling in academic terms.”

“We would very much like to see reading lists transformed so that they reflect more female historians, we would like to see more opportunities to study women’s history. We want women to be able to imagine themselves as excelling and owning that space and create an environment that empowers women to succeed.

“We want women to be able

to imagine themselves as

excelling and owning that

space and create an

“We’re rewriting the first two years of our history degree to create a wider set of paper choices, to make assessment criteria clearer, to really root out the unhelpful and very vague talk of genius, of brilliance, of flair which carry assumptions of gender inequality and also of class and ethnicity inequalities.”

However others have criticised the stance. Prof Alan Smithers, from Buckingham University, said: “Imagine the outrage if we were adjusting things for the sake of men. It’s patronising and wrong to think they have difficulty with terms such as genius.”