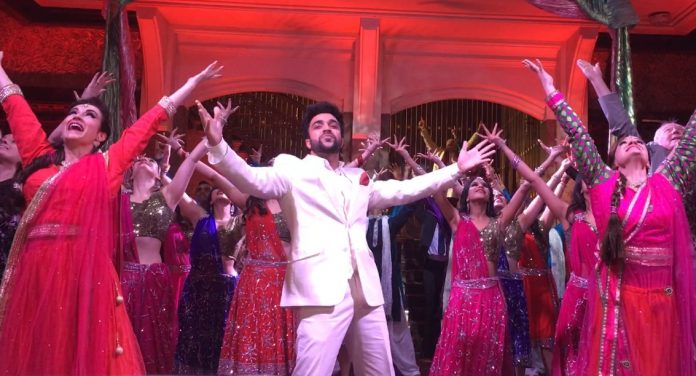 At the 2017 British Soap Awards, singer Navin Kundra revealed that he was making a cameo appearance in the BBC soap, “Doctors”.  What he didn’t reveal was that he was bringing Bollywood to the BBC with a new English version of his hit single “Mehbooba”.  The special episode was broadcast on 9th June and is being praised as ‘spectacular’ by fans of BBC Doctors and Navin.  The ‘Big Bollywood Proposal’ scene reached over 85,000 organic views on Facebook over the weekend – a record first for the soap.

“The producers of the show contacted me a few months back about using some of my music in the episode for a special proposal and asked if I would also feature in it.  I was absolutely delighted and agreed to be a part of it,” explained Navin.  “They had a really strong vision and it’s very different for the popular soap, which is watched by over a million people every day, so good on them for wanting to attempt something new and fun to treat their viewers,” he said. 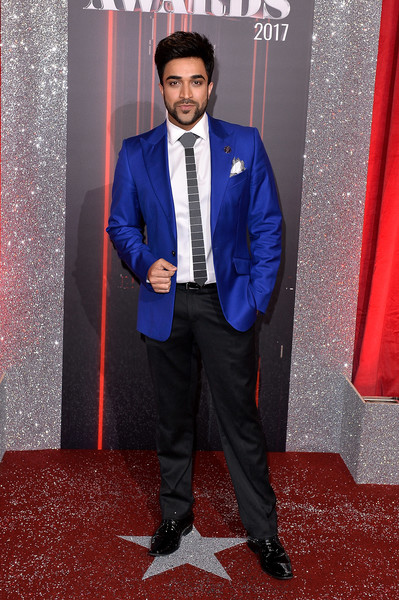 Navin reworked his single “Mehbooba” for the episode and called in talented singer, Rekha Sawhney to duet with him.  “It was exciting to go back to the song and give it a new life,” he said.

“I wanted to make sure that the lyrics would fit the characters and story so I spent some time watching and studying past episodes before re-writing parts of the song.”

Bollywood Dreams Dance Academy and Artistic Director, Reena Tailor choreographed a special Bollywood dance routine which was performed by all the cast on set.

BBC Producer, Nasreen Ahmed said “The whole sequence was filmed in one day on location and was one of the most amazing things we have ever done here at BBC Doctors. Navin looked every bit the dashing Bollywood superhero in his white suit as he joined our amazing cast in a glittery colourful setting to perform the routine. It was a long day but his enthusiasm was contagious and never wavered.  “Mehbooba” and Navin Kundra’s collaboration with us will live on long after the episode airs.”

“Mehbooba” has previously gained Navin an entry into the Guinness Book of World Records and he also performed the song for the Royal Family where he famously taught Prince Charles to call Camilla his “Mehbooba”.  Navin laughed, “I’ve been a part of many couple’s proposals, first dances and love stories through my music, but this is the first time I’ve done it on television!  Anyone looking for marriage proposal ideas…this is the best you can get!”