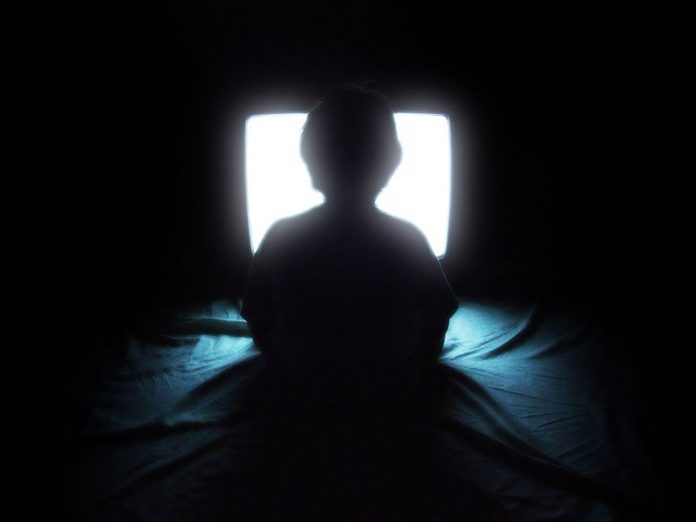 Does your child have a TV in their bedroom? If so, they might be at a higher risk of developing obesity as well as other disorders.

The International Journal of Obesity published a story revealing how children with TV’s in their bedrooms are more likely to be overweight than those without.

The study was conducted by University College London scientists, who analysed data from over 12,000 UK children. It found that half of the children had TVs in their rooms at age seven. By age eleven, the girls were 30% more likely to be overweight after investigating their body mass indexes. For boys, they were a shocking 20% more likely.

Researcher Dr Anja Heilmann, said: “Our study shows there is clear link between having a TV in the bedroom as a young child and being overweight a few years later.”

Prof Nick Finer, a consultant endocrinologist and bariatric physician at University College London, said although the study couldn’t prove a direct link, that “it is hard not to think that parents concerned about their child’s risk of becoming overweight might appropriately consider not putting a TV in their young children’s bedrooms.”

Prof Russell Viner, from the Royal College of Paediatrics and Child Health, said:

“With a third of 11-year-old children in England overweight and almost one in five obese, urgently tackling the childhood obesity epidemic is absolutely vital.

“We know that high levels of screen time expose children to increased risks of being overweight on a number of fronts, creating a damaging combination of a more sedentary lifestyle, increased exposure to junk food advertising, disruption to sleep and poorer ability to regulate eating habits when watching TV.”