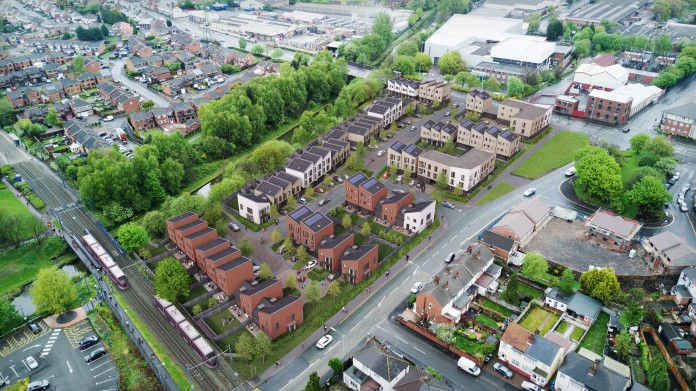 Developer Woodbourne Group has this week submitted a planning application for a 70-unit home scheme at West Bromwich’s Black Lake.

The planning application seeks permission to demolish the part-derelict industrial estate to make way for a £13m project. If the application is approved, the demolition work is likely to start at the end of this summer. The high-quality and sustainable housing scheme will compromise of 53 houses and 17 apartments.

The estate will sit next to the Black Lake tram stop which has an average of 1300 weekday boarders and a journey time of under 19 minutes to Birmingham City Centre. The tram network (Metro map attached) will also benefit from High Speed 2 (HS2), the UK’s new high speed rail network.

In February, the Government released its white paper, Fixing our broken housing market, which sets out a broad range of reforms that Government plans to introduce to increase the supply of new homes.

Tani Dulay, CEO of Woodbourne Group, supporting the Government’s white paper on housing, said: “Notwithstanding current increased market uncertainty following the snap election, Woodbourne Group remains in robust health to capitalise on a continuing benign land market with £10m under offer on sites in the region and a pipeline now close to £50m.” 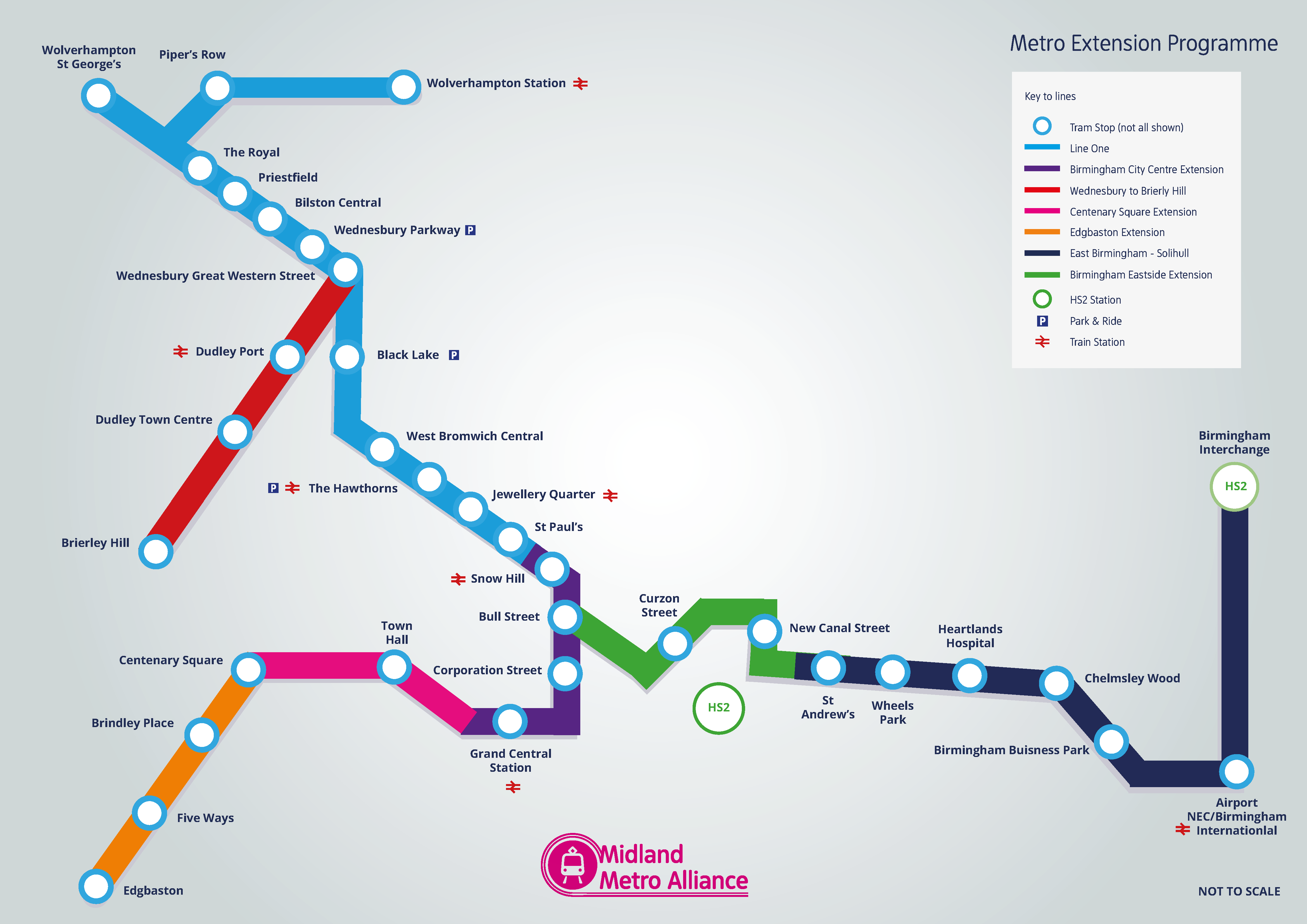 “The number of households in England is projected to increase at an average of 210,000 a year between 2014 and 2039 according to government figures released last summer. The housing market fundamentals remain strong with high demand from home buyers, good availability of affordable mortgages, ample land supply and cross party political support to build more homes in the UK”.

He explained: “For a long time, Black Lake has remained a part-derelict estate. This exciting opportunity will help breathe new life into this area. One that is well-connected to communities by car, public transport, cycling and walking.”

For a long time, Black Lake has remained a part-derelict estate. This exciting opportunity will help breathe new life into this area

Adrian Bailey, Member of Parliament for West Bromwich West said:  “I welcome the news of Woodbourne Group’s new build scheme at Black Lake as it is projects like this that can add even greater value to the geographical area but can also give a boost to the local economy.”

Dr Chris Handy OBE, Black Country LEP Board Member reiterated his support to the young developer: “We support the planning application for Black Lake which will bring 70 new homes to the area and we will work with partners like the Woodbourne Group to ensure the project shares the same principles as the Black Country Garden City project.”

“The Garden City, which will see more than 45,000 homes built over the next 10 years, is creating a mixed economy of housing, through projects like Black Lake in West Bromwich, building affordable homes alongside high quality, and sustainable, amenities to ensure we attract and retain people in the Black Country.”

The Black Lake scheme will also provide charging points for EV vehicles and offer bicycle storage. Woodbourne Group is also supporting “Secured By Design”, or SBD, a police initiative which encourages the business industry to adopt crime prevention measures in development design in a bid to help prevent crime, but also to help reduce the fear of crime, creating a safer and more secure environment for everyone to work and live in.

Chetwoods, the London-headquartered architects, are part of the Woodbourne Group professional team. Tani Singh Dulay, who is just 25, is believed to be the youngest CEO of any property development company in the Midlands. Woodbourne Group is behind the development of Birmingham’s first £4 million house. Due to complete in early 2018, it is set to be the most expensive residential property in the city’s history.