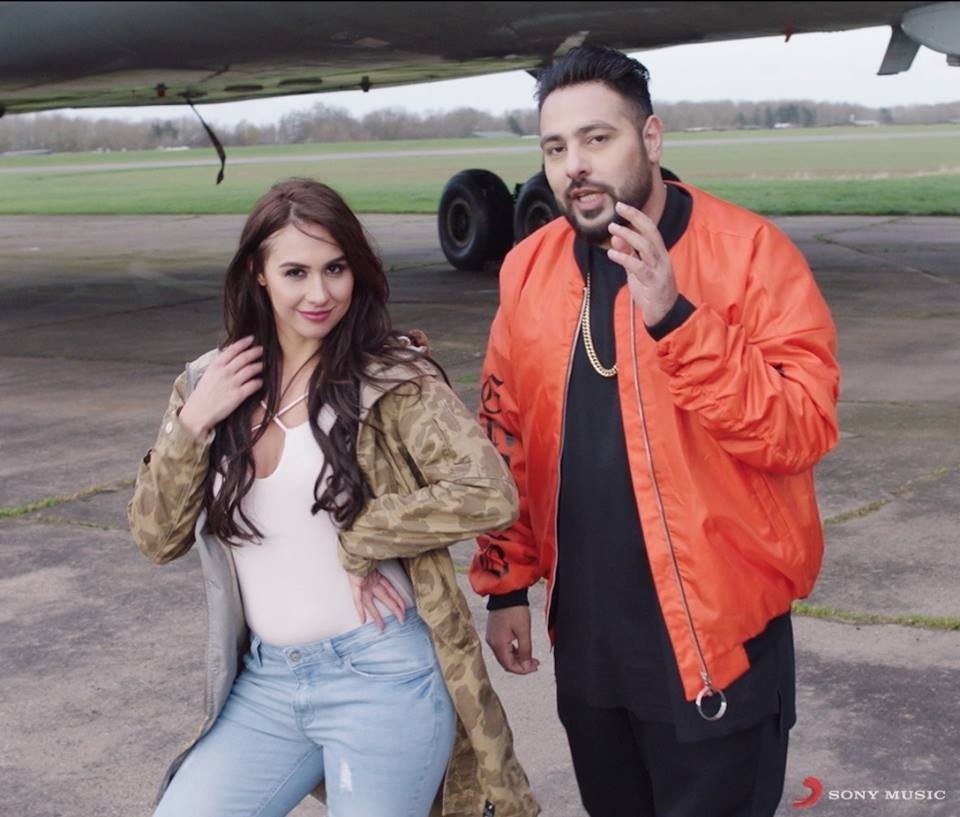 This week, global superstar, Badshah, released his fresh single, MERCY, a move that has captivated fans worldwide. Already having Bollywood film soundtracks to his credit, the single will be featured on his first debut pop album, O.N.E, set to launch by the end of the year.

Released by his label, Sony Music, MERCY prides itself as a pop party anthem with a modern sound set in a club scene. The track features an accompanying music video with American dancer and actress, Lauren Gotllieb, and the first ever to be shot at the renowned O2 Arena, London.

The song has already reached over 18 million views on YouTube, marking a huge stage in his solo venture and hopefully the success of his forthcoming album. 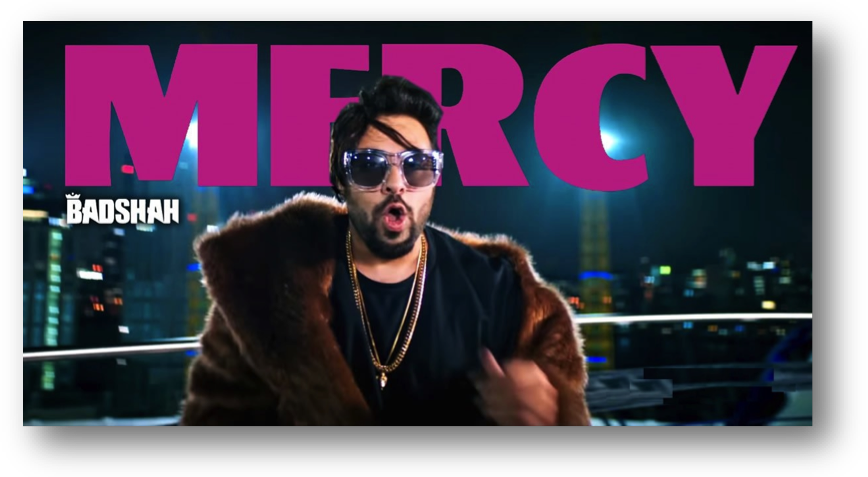