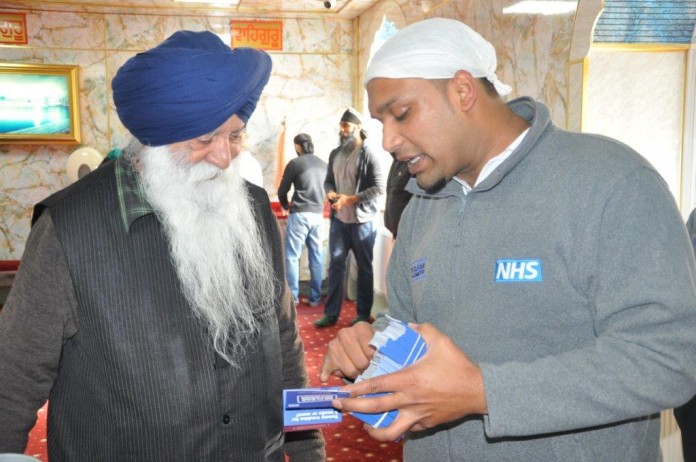 A new Be Clear on Cancer roadshow has visited a number of places of worship and community organisations across the Midlands, including Bethel Convention Centre & Church, Jamia Masjid Haroonia and Guru Nanak Nishkam Sewak Jatha Gurdwara and Healthcare Trust to raise awareness that tummy troubles lasting for three weeks or more could be a sign of cancer, but diagnosing it early makes it more treatable.

In West Midlands around 30,400 people are diagnosed with cancer each year and around 14,400 people die of the disease.,, The roadshow, which is part of a wider campaign that has been launched by Public Health England in the Midlands, is encouraging anyone suffering from symptoms such as persistent diarrhoea, bloating or discomfort in the tummy area, to see their doctor. These problems can be a sign of a number of different cancers, such as bowel, ovarian or pancreatic.

The Be Clear on Cancer roadshow has been touring the Midlands. At the roadshow events, campaign information leaflets have been distributed and trained community ambassadors have been engaging in conversations with South Asians, Black Africans and Caribbeans about the campaign. 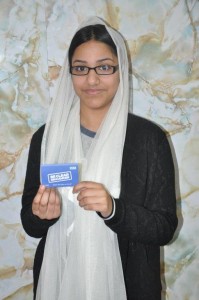 Around nine in 10 cases of cancer are diagnosed in people aged 50 or over,1, and the earlier it is diagnosed, the greater the chances of survival. Raising awareness is crucial, as a recent survey in the Midlands shows that only one in six (16%) over 50s would see their GP if they felt bloated for more than three weeks and only one in four (24%) would go to the GP if they had experienced discomfort in the tummy area for over three weeks.

Furthermore, the survey found many residents are concerned that they would be wasting their GP’s time if they went to see them about such problems. The Be Clear on Cancer community ambassadors have been encouraging people who may be experiencing persistent tummy troubles to see their GP and explaining that their doctor will want to see them. 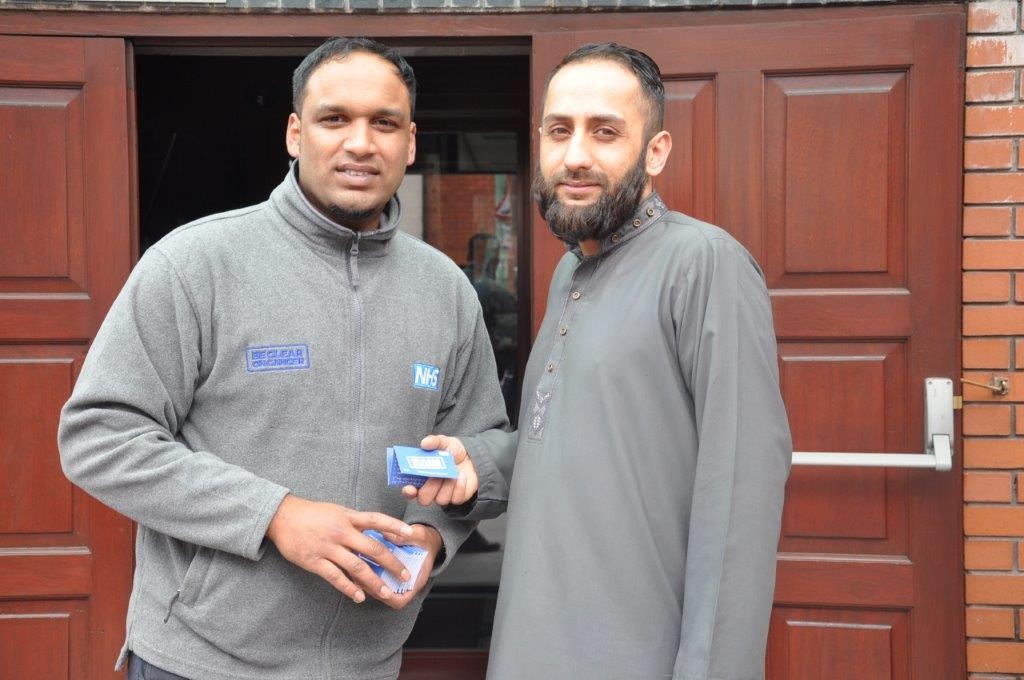 “Public Health England exists to protect and improve the nation’s health and wellbeing.

It’s a lofty mission. The ‘Be Clear on Cancer’ campaign needs to be supported by one and all in the Midlands who come to know of it. We shouldn’t ignore spreading the word.

All men and women, especially those aged 50 or over, need to see their doctor quickly if they suffer from prolonged stomach troubles.

‘Human life is like a precious jewel; don’t let it be wasted in exchange for mere cowry seashells’

“The Be Clear on Cancer campaign is a great way to help the community understand that tummy troubles for three weeks or more could be a sign of cancer. We look forward to having a speaker attend our Mosque to further the message.”

The campaign is also being supported by local celebrities Sameena Ali and Nitin Ganatra:

ITV Presenter who lives in the Midlands, Sameena Ali said: “I’m glad this campaign is launching in the area.  I never realised that tummy troubles such as diarrhoea, bloating or discomfort in the tummy area, for three weeks or more could be signs of cancer so am keen to raise awareness in my community so others know what to look out for. Being bloated or having diarrhoea isn’t something we usually discuss with others, and it’s also something we often dismiss or ignore, but don’t be embarrassed or shy about it. Breaking down the barriers of embarrassment could save lives. Tell your doctor if you have any concerns, your doctor will want to see you.”

Former Eastenders star, Nitin Ganatra from the Midlands, said: “I’m so pleased to be supporting the Be Clear on Cancer campaign that has come to this area. Cancer is still not openly discussed in the Asian community and this can cause a delay in going to see the GP so I am keen to raise awareness.  Knowing the signs and symptoms of cancer, including the tummy troubles covered by this campaign, could save your life and going to see your GP if you are experiencing them is imperative. If cancer is found at an early stage, it is more likely that it can be treated successfully.”