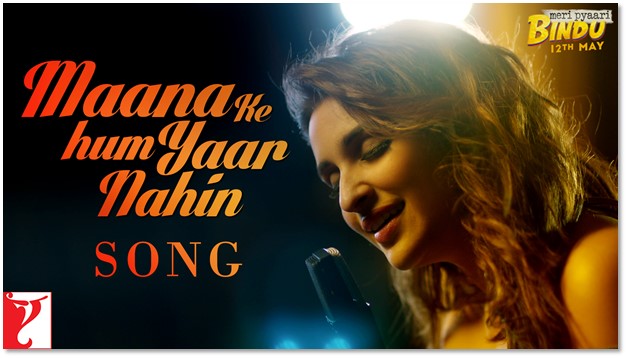 Parineeti Chopra will be debuting as a singer for her forthcoming film, Meri Pyaari Bindu. The young actress will be taking on the mantle of a singer with a soulful, lilting melody Maana Ke Hum Yaar Nahin. 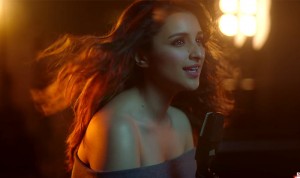 Featuring the young actor in an easy on the eyes, visually appealing setting, the video of Maana Ke Hum Yaar Nahin shows Parineeti singing the track in a personalized space, somewhat lost in her thoughts.

While playback singing for films has become common among actors, Parineeti Chopra’s single goes beyond the movie star persona, keeping both the song and video understated and soothing. The young actor has rehearsed and prepared thoroughly before taking on the mantle of a singer, and the results show.