‘People are at the center of every successful business’ asserts the CEO of the NEC group.

Regarded as one of the influential people in the region, Paul Thandi laid out the key ingredients for a successful business irrespective of size and sector. He described his own personal style encouraging teamwork and innovation. He explained how the NEC group was taken into private hands to ‘turbo charge’ its growth ambitions.  He spoke passionately about the region and pointed to the potential of HS2, the rejuvenation of the city centre, the revamping of New St station, the spectacular Grand Station and the rapid rate of inward investment as illustrated by the relocation of HSBC into Birmingham.

Paul asserted that the region would continue on its current trajectory only if it elected a metro mayor that was transformational in their thinking, understood the international dimension and took on the job of marketing of the region for the ‘right’ reasons. He cited that the city of Birmingham was unique in its people and the demography of the region was favourable. He also spoke of a balanced economy and the role of the NEC group in driving economic growth in the region with its various events attracting the very best to come to the city.

The Signature awards in their third year celebrated a number of awards included excellence in a number of categories including finance, law, banking, business, owner practice, land and architecture and property development, diversity and finally an award for promoting the role of apprenticeships. Other awards categories also included Young professional of the year. 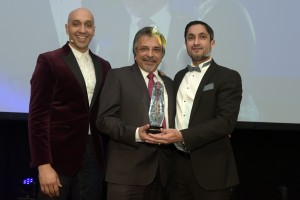 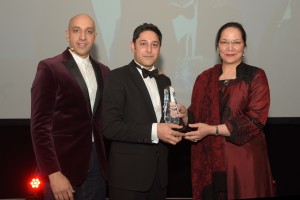 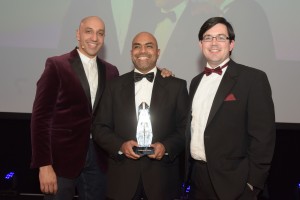 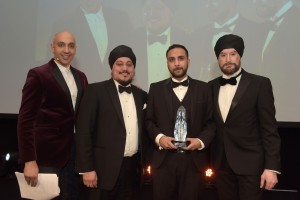 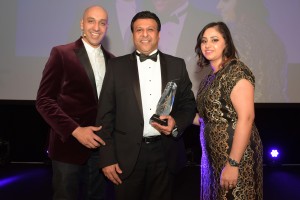 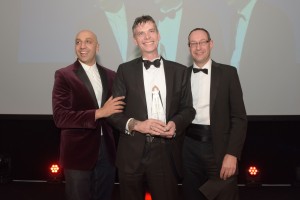 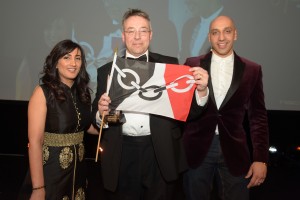 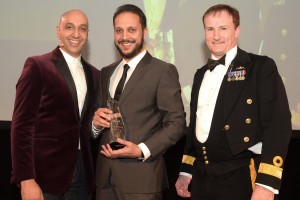 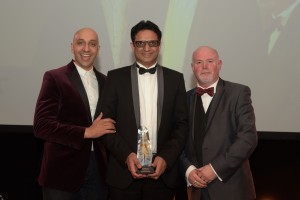 Mr Ninder Johal of Nachural , the organiser of the event and who is also past president of the Black Country Chamber of Commerce and a Black Country LEP board member spoke about the positive growth of the UK over the last 12 months but warned about the slowing down of the global economy and in particular the uncertainty  around Brexit, the EU and potential world trade which starts to operate on a protectionist level . He also emphasized the need to concentrate on the importance of education and how this will impinge on the ability of the UK to remain competitive in the global marketplace. He warned on the need to have a balanced economy both in terms of sectoral coverage but also from a geographical basis where London was still seen as overheating. He also warned the region to collaborate and work together in order to safeguard funding for crucial issues such as transport infrastructure and local skills development.

Lovebrum was the charity on the night and raised £2500 on the night where over 460 people attended. Host for the evening was Tommy Sandhu a BBC presenter