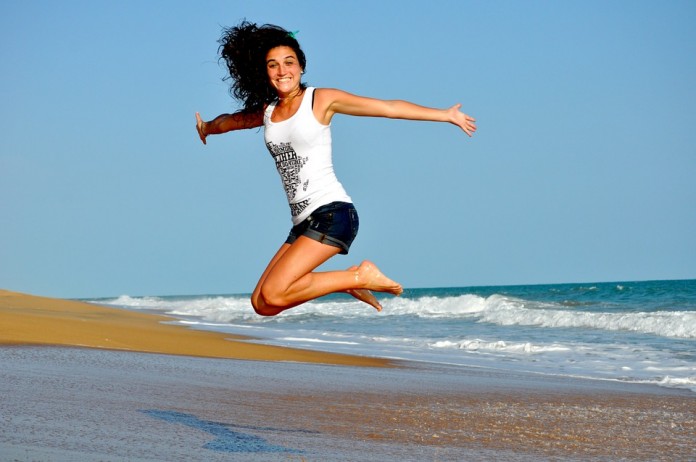 Hi Cysters! February, the month of love with Valentines day fast approaching. I hope you have a beautiful month ahead. February also marks two very other important days:

Celebrated on the 12th February (that’s two days before Valentines for you guys who seem to forget!), Reproductive Health Awareness Day is an opportunity to raise awareness about sexual and reproductive health issues, to educate to reduce the spread of sexually transmitted infections.

There are many sexual and reproductive health issues that can affect anyone’s life. The most common of which is Sexually Transmitted Infections. Prevention is the key, so it is important to learn how to prevent the spread of STIs for example, using a Condom.

Some of the symptoms of STIs include:

Remember that many people who have an STI do not develop any symptoms and may not be aware they have an infection that can be passed on to their sexual partners, which is why check-ups are so important.

Once you have an STI, you need immediate treatment since it can cause severe complications even when the signs and symptoms disappear.

If you suspect that you have an STI, you need to consult your GP immediately to get a diagnosis and the proper treatment.

Do not leave it and think the problem will go away… you will spoil Valentine’s Day and any further Valentines Days the longer you leave it!

So, what is World Cancer Day?

This truly global event takes place every year on 4th February, World Cancer Day unites the world’s population in the fight against cancer. It is not specific to any Cancer, but rather a collaborative approach to tackling cancer world wide.

This 2017 we are working with the World Cancer Organisation under the tag line of “We can. I Can” and help reduce the global burden of cancer.

Why World Cancer Day is important

So join us, in this truly remarkable international event and help us raise awareness.

Cysters will be celebrating this month by basing our Twitter Chat – #CystersChat on Sexual and Reproductive Health and World Cancer Day.

Join the Conversation every week from 7 – 8pm via Twitter #CystersChat

Remember – whatever Gynaecological problem you are going through, you ARE beautiful and you are still a woman! Love Neelam <3

For more information, help or support get in touch with us. www.cysters.co.uk