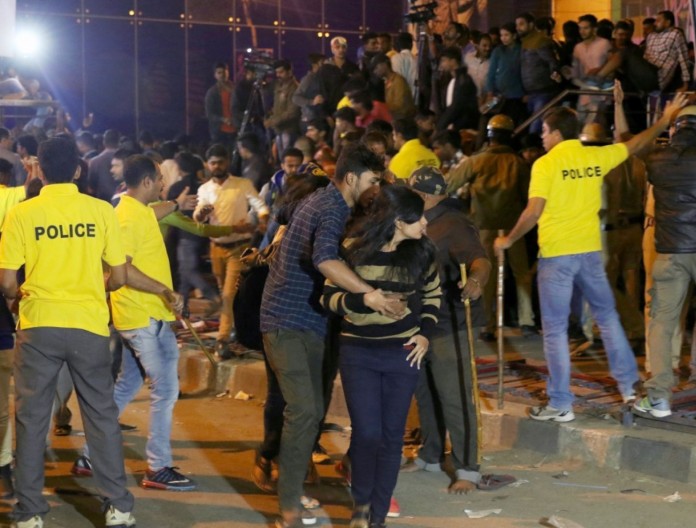 Police from Bangalore have stated that they have concrete evidence that many women were groped during New Year’s celebration in India. Commissioner Praveen Sood, has urged women to come forward and speak about any events that may have taken place on the night, while also adding that 45 operating camera in the area where the majority of the attacks had taken place.

While also adding, ‘We have taken action by registering a FIR (First Incident Report). Investigation is in progress. Police is working …though silently (sic).” 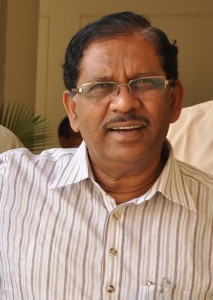 However, India has been left outraged after Karnataka State Home Minister, G Parameshwara, made a statement saying that incidents like this do take place and even went as far as to say that it happens because young women are, ‘copying the Westerners, not only in their mindset, but even in their dressing.’

The minister’s comments have had a very negative retaliation from the public. The National Commission for Women Chief, Lalitha Kumaramangalam, has said that his statement is “unacceptable and regrettable” and has added that he needs to apologize to the victims of the night and also resign from being minister. She has also stated, ‘I want to ask this Minister, are Indian men so pathetic and weak that when they see a woman in Western clothes on a day of revelry, they get out of control’.

While Police has said that they received no complaint, they are said to be scanning security footage for any evidence or facial recognition of any kind.