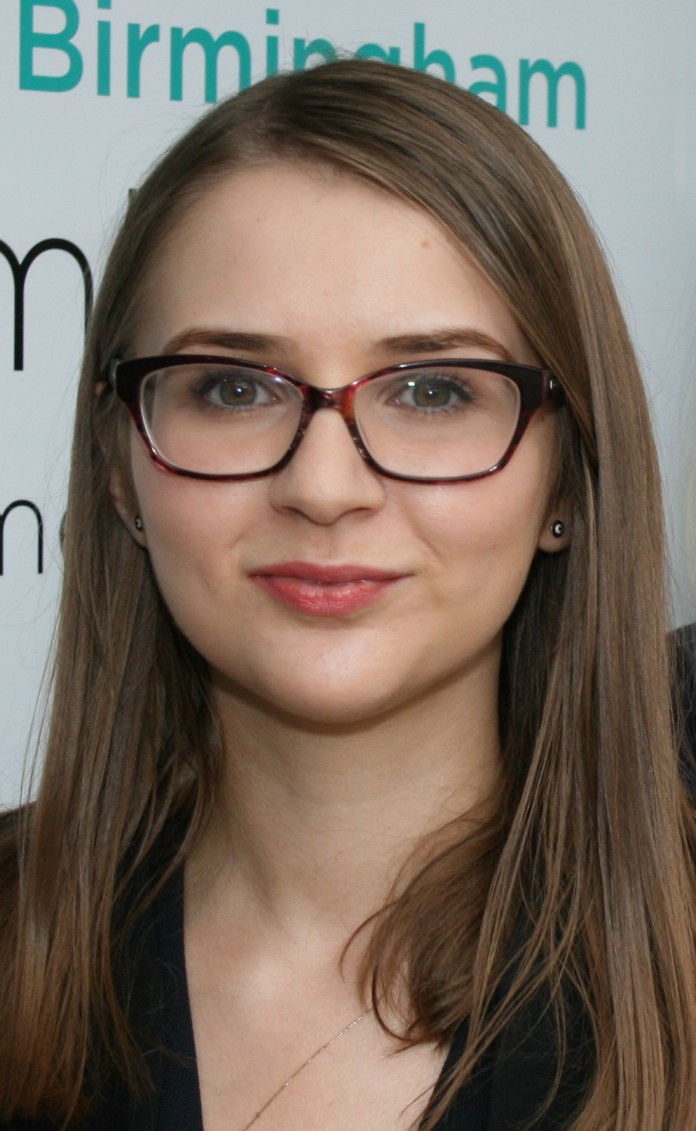 Birmingham business leaders have accused the Chancellor of shunning the West Midlands in his Budget – and warned the region would not be relegated to ‘second best.’

Greater Birmingham Chambers of Commerce went on the attack after George Osborne made no mention of the Midlands Engine in his Budget Day speech – despite announcing significant investment in the Northern Powerhouse.

Henrietta Brealey, Director of Policy and Strategic Relationships at the Chambers, expressed ‘deep frustration’ at the lack of recognition for the region in the 2016 Budget compared to the North-West.

We cannot and will not be relegated to second best if the Chancellor is serious about growing the economy.

Ms Brealey said: “There were many announcements that businesses in the region may support, particularly on pledges to simplify tax administration and cut business rates for small businesses. However, while the Northern Powerhouse was clearly front of mind, the Midlands Engine was not mentioned a single time in his hour- long speech.

“While the Budget Document itself does include information on notable additional investment in the Midlands Engine, the lack of any recognition for the region in the Chancellor’s speech is deeply frustrating. The measures announced also pale in comparison to the value of the additional infrastructure investment unveiled for the Northern Powerhouse.

“There’s more to England than the North and London. The West Midlands is leading the way on Foreign Direct Investment, is the third strongest region for exports and sits at the heart of the UK’s road, rail and air networks.

While the Northern Powerhouse was clearly front of mind, the Midlands Engine was not mentioned a single time in his hour- long speech.

“The Midlands Engine area is home to 11.5 million people and has an economy worth over £222bn per year. We cannot and will not be relegated to second best if the Chancellor is serious about growing the economy.”

Ms Brealey’s attack on the Chancellor follows claims by Professor John Bryson, Director of City-Region Economic Development Institute, Birmingham Business School at the University of Birmingham that the Midlands Engine was of greater economic value to the UK.

Professor Bryson said in advance of the Budget: “It is arguable that there is more national economic value in supporting the Midlands Engine compared to the Northern Powerhouse, but this is not a politically acceptable argument.

“There are three reasons to justify supporting the Midlands Engine in the March 2016 budget. First, the Midlands is the only part of the UK that has a trading surplus with China.

“Second, parts of the Midlands consume more tax revenue than they produce. Third, the Midlands region is underperforming.

“If it matched the predicted growth rate for the UK over the next 15 years, it could create 300,000 jobs and contribute an additional £34 billion to the UK economy.”

On the Budget Day announcements, Ms Brealey said George Osborne’s pledge to fundamentally reform the UK’s tax system would be ‘welcomed by many.’

“The UK’s tax administration system is overly complex and there were many measures that will appeal to small businesses in particular. We were pleased to hear the announcement that changes to Small Business Rate Relief will see a quarter of a million businesses’ Business Rates cut, with over 600,000 now paying no Business Rates at all.

“Finally, we are highly disappointed that the Chancellor did not take the opportunity to demonstrate the Parliament’s cross-party support for HS2. HS2 will bring game-changing investment and opportunities for businesses in to Greater Birmingham.

“HS2 receives its third reading in Parliament on the 23rd March and so we would expect greater evident support from the government and the positive impacts it will bring, in particular to the Midlands Engine for growth.”

“Separately, there was good news for Birmingham Children’s Hospital buried in the full Budget document, the BCH Charity will receive £700,000 to complete fundraising for the ‘Eye Believe’ appeal to transform the hospital’s Eye Department, and also support the ‘Star Appeal’, to create the UK’s first centre for children with rare diseases and undiagnosed medical conditions.”