WBA light-welterweight title challenger Dmitriy Salita insists that he isn’t fazed by coming to the UK.

The New Yorker takes on Amir Khan on December 5 in Newcastle.

And he’ll be up against a hostile crowd in the north east for what will be his first world title opportunity.

“As a world title challenger you have to travel and I am prepared to do my job,” he told fightnews.com.

“I am OK with fighting overseas. My fights were shown in the U.K. early on in my career and I have gotten much positive response from the fans there.”

Undefeated Salita, who is the WBA number one, also said that a lack of world title experience won’t hold him back.

“I haven’t had the bigger fights because the opportunities never materialized,” he said.

“But now it’s finally here. I have been around top calibre fighters since being a young kid at Starrett city boxing club in Brooklyn and now I feel ready to rumble.”

Khan has been installed as an early favourite for the fight and is 1-6 for victory, with Salita the outsider at 9-2.
Related Articles:
Khan set to defend WBA title 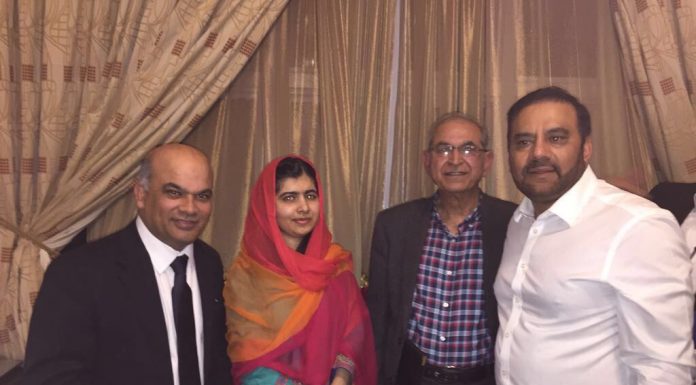 ‘Lahore to the Lane’ – Lollywood calling for budding city actors

Cu mortgage supply. Put your home’s importance be effective for you! Incorporate a HELOC for renovations, debt consolidating, more money or as a crisis...

They Came, They Scored, They Conquered!